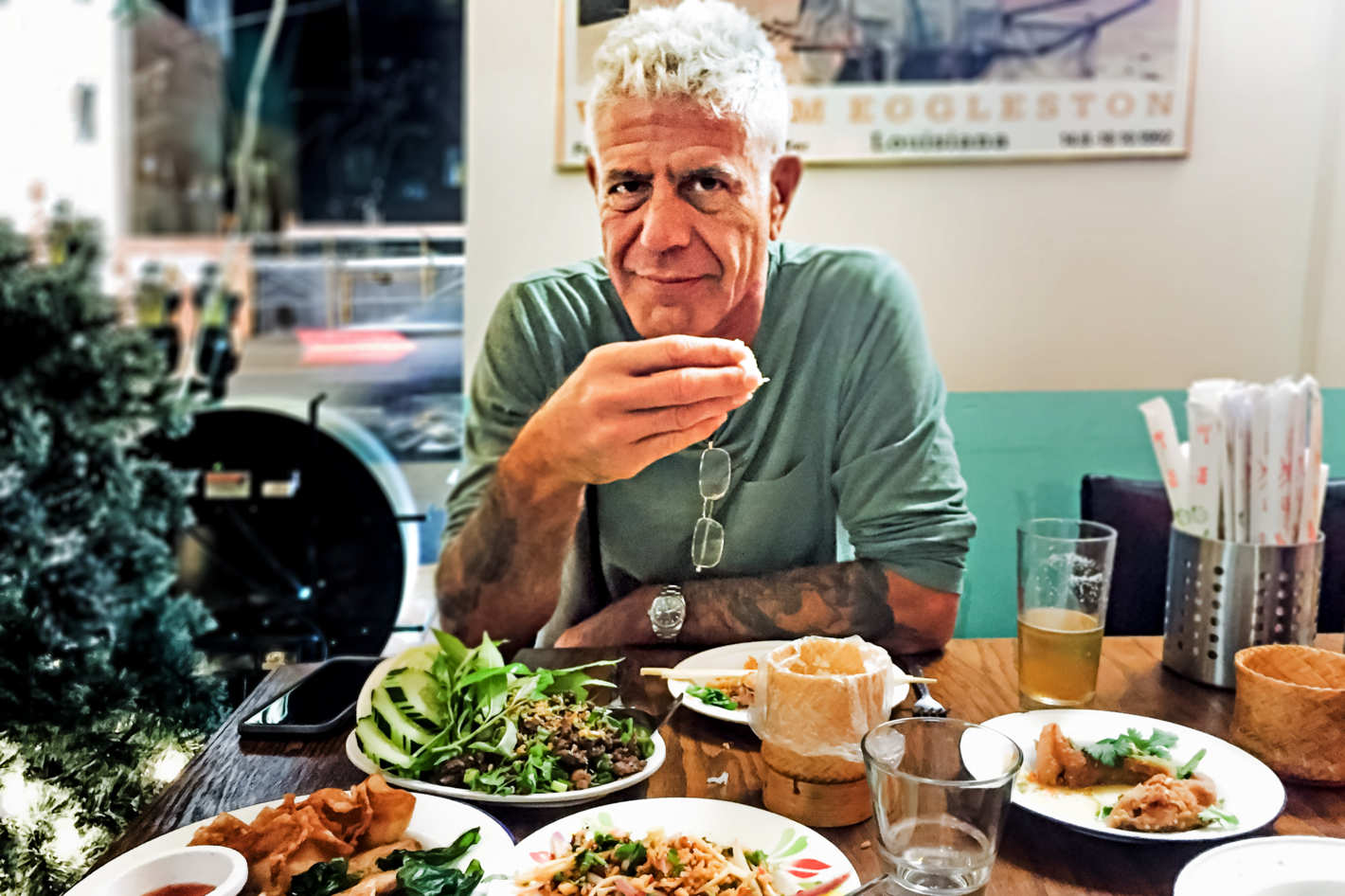 The Hawkers’ experience emerged from the idea that Americans were (finally) ready for adventure – to try, even embrace, flavors, textures, and cultures from a global influence that had been previously kept a secret from Main Street USA. A group of adventurous pioneers pushed the concept that through food we could open the minds of society and bring people together. “Foodies,” as they came to be known, were led and inspired by a raw, no-nonsense, ask-the-tough-questions, journalist-meets-chef, that cut his teeth as a line cook – and if you’ve ever worked in a restaurant, you appreciate what line cooks have been through.

Chef Bourdain had a palpable coolness about him. His bold approach was the only fit for introducing the world to authentic food, cultures, and traditions – no one else could have done what he did. No one else had the guts to try. He taught us that pushing the envelope means more than just being adventurous.

It means being appreciative and respectful of what other cultures have been enjoying for generations – flavors and foods that we are now lucky enough to enjoy, too. As my 71-year old mother said, “food today is what rock n’ roll was in the 60’s. Everyone is talking about the next hot restaurant or flavors the same way we talked about bands back then.”

In 2010, Bourdain started to become a household name for millennials and the doors opened for restaurateurs across the globe – the Bourdain Effect. That same year, four guys who idolized travel and adventure (a real foodie never wants the label), grew tired of the same old restaurant offerings. Three Asian-Americans with generations-old recipes and their token white guy who grew up in their homes with their families decided to take a page from Bourdain’s book – they took a bold leap with hopes that mainstream Americans shared the same pent-up frustration with expected concepts and watered down flavors.

Over the next 7 years, we would see the entire restaurant landscape change as consumers shifted to demanding more authenticity and less bastardized versions of the real thing. To be clear, authenticity doesn’t mean a mirror image of something else – that’s replication. It does mean being true to the experience, flavors, and values from which you were born. Not letting financials get in the way of experience, but rather enhance it. “Keepin’ it real”, as Bourdain might say.

Fast forward to 2018, and we are in the apex of a food revolution. Sadly, Mr. Bourdain is no longer with us. But, he empowered his legion of ‘foodie soldiers’ to march on for the cause, challenge the status quo, and push people out of their comfort zone—not for the sake of making them uncomfortable, but because they just may like it.

If my mom was right, and “food is this generations’ rock and roll”, then Anthony Bourdain is our Elvis. An icon to be remembered and a reason for us to continue hawking Southeast Asian street food to guests who would otherwise miss out.

It’s been a fun ride together, Mr. Bourdain. 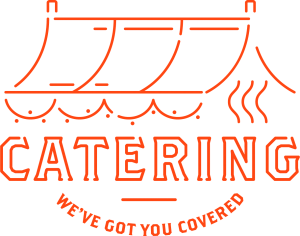